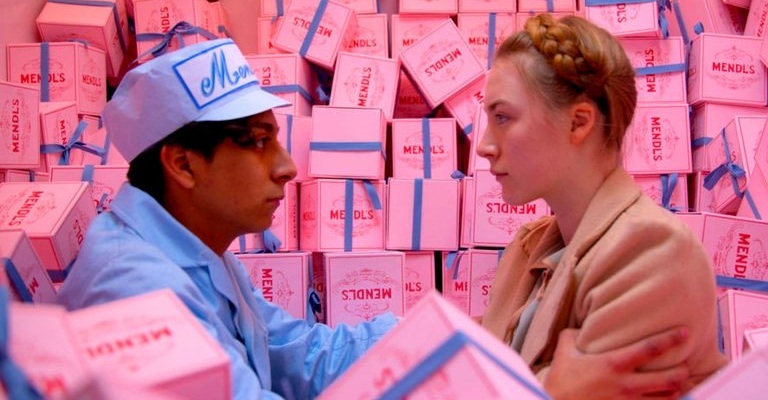 Cinema has always served as a perfect distraction, ever so needed in this period of self-isolation. In the four walls of our homes where we’re forced to stay, what better time to allow a film to draw you away from reality. This list is made up of a diverse selection of films to get lost in during quarantine 2k20.